Pearson National School Quiz Competition to be projected in high regards. Their way of conducting quiz at the city, region, state, and then at the National level had to be shown in a way that it adds to the overall development of the child who wants to be future ready for challenges of life and register success. Also, schools from other regions had to be encouraged to participate, so that there is enough publicity for the group’s endeavor and their reason for conducting quiz at such a grand scale.

"Pearson National School Quiz Competition"
Communication Objective: To communicate importance of quiz competition in the overall development of the student and to project Person National School Quiz as a prestigious recognition of talent. For the holistic development of children, such platforms provide an opportunity to showcase talent. Pearson School which is a part of the Pearson Group, a leading learning company ensures that child gets conducive environment for personality development through such quiz competitions.

Situation:
Pearson National School Quiz Competition held the competition with 150 participating teams, only 8 qualified for the city level rounds. Jawaharlal Nehru School of Bhopal won the final round and representedthe region for the nation-wide series, held in different cities through the month of November. It was followed by a semi-final and grand finale which were held on 11th December. The win brought laurels to the winning school as Pearson conduct quiz competition at the National level and students get a good platform for showing their hidden talent for quizzing, sharing of information and team spirit
Strategy:
Working Methodology:
Our team discussed and planned a flowchart which began with sharing of information with media houses and schools. This was essential as participants were required. Press Release was to be drafted in a way that it is easily taken by school magazines, education journals, city journalists covering school events. 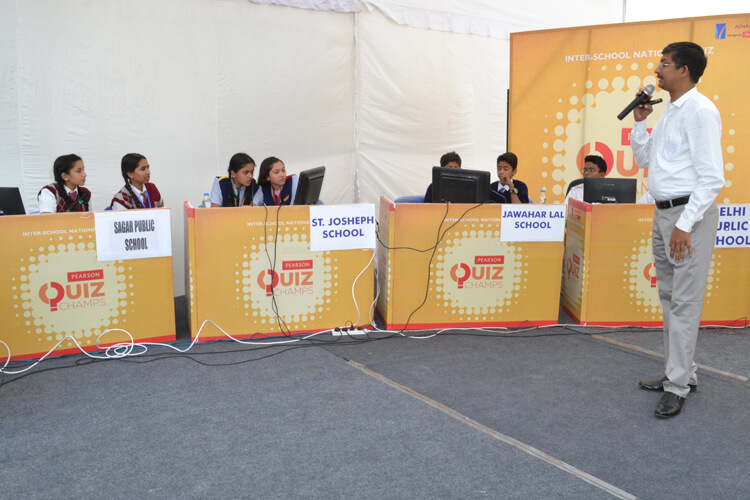 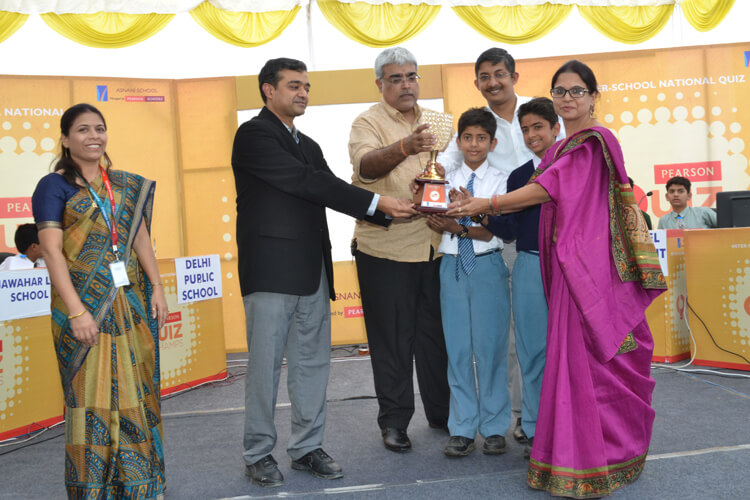