"Conference of Catholic Bishops of India (CCBI)"
Communication Objective:Families Values should be next point of discussion. Conference of Catholic Bishops of India wanted to communicate importance of revitalizing families. At the 29th Plenary Assembly (General Body), CCBI wished to reinforce the call by Pope Francis who termed ‘Families as Sacred’. Foundation of family values has shaken across the world, so this was regarded as proactive action plan for a fast-developing Indian Economy which might get effected in the coming times.

Situation:
In Asia, issues related with family life has not really started but elsewhere in the world, it has become a common problem. Family ties have become sensitive and today people think snapping ties is easier and beneficial rather than moving ahead with it with time and career. Witnessing such a problem in other parts of the world, Bishops have organized 8 day deliberations on the issues concerning with families in Asia with special focus on India. Meet was held in Bhopal which was to be attended by 130 Bishops of the 182 Latin rite bishops.
Strategy:
Working Methodology:
Our Team read the statement issued by the Pope Francis and started press release with the phrase ‘Family as sacred’. This approach was adopted as it immediately won sympathy and aroused interest in the media. Story was picked up from the wire agency by several newspapers as it was dealing with an inherent social problem which India is facing 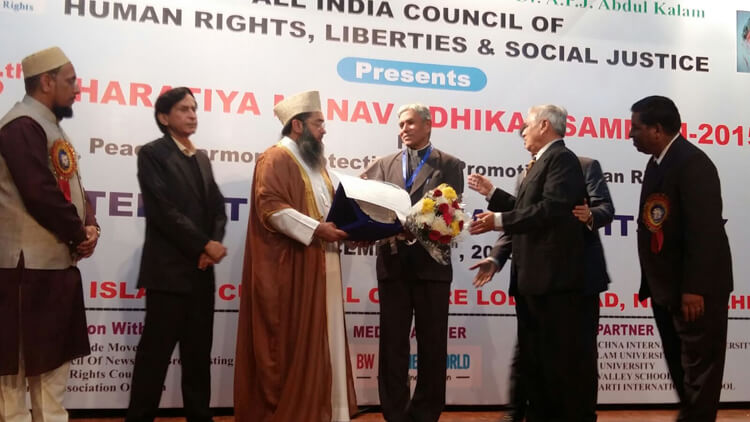