Situation:
Approximately 10 crore households in India still rely on firewood, coal, dung-cakes et all for cooking purpose and are deprived of LPG as cooking fuel. WHO report shows that smoke inhaled by women from unclean fuel equals burning of 400 cigarettes in an hour & this severely affects their health and leads to several respiratory diseases/ disorders.
Strategy:
Working Methodology:
PMUY is a government project and is basically aimed at improving the quality of life of rural India. Launch of the scheme in Madhya Pradesh required a scrutinized ground work to ensure desired result. A single loop could have backfired and portrayed Pradhan Mantri Ujjawala Yojna in the wrong taste. It, being a sensitive issue, our team had done an indepth study ofthe progress so far and worded Press Release in accordance, thus ensuring maximum publicity of the PMUY.
Press Release carried each important point which is highlight of the scheme as “Mahilaon Ko Mila Samman, Swacch Indhan-Behtar Jeevan” and more. For reference, check Press Release below. 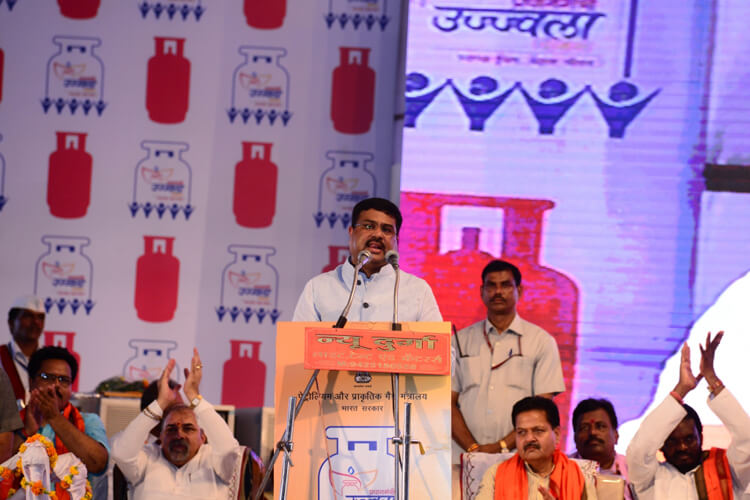 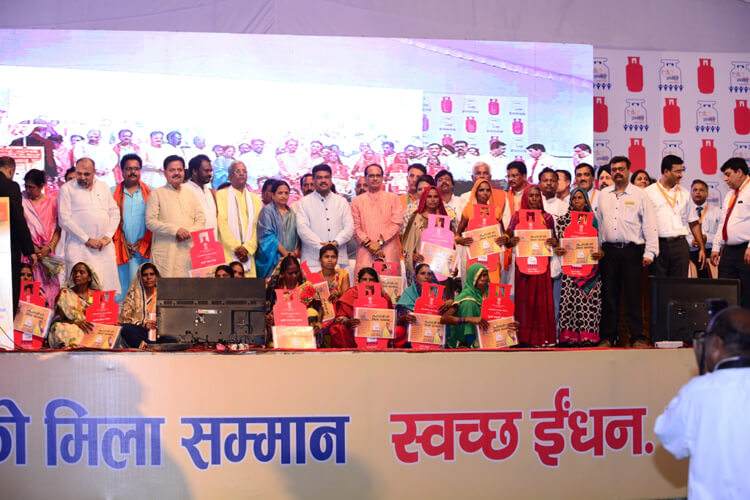 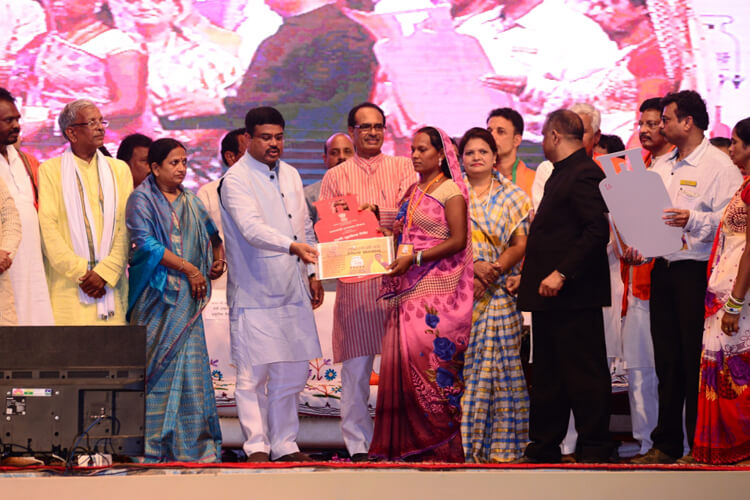